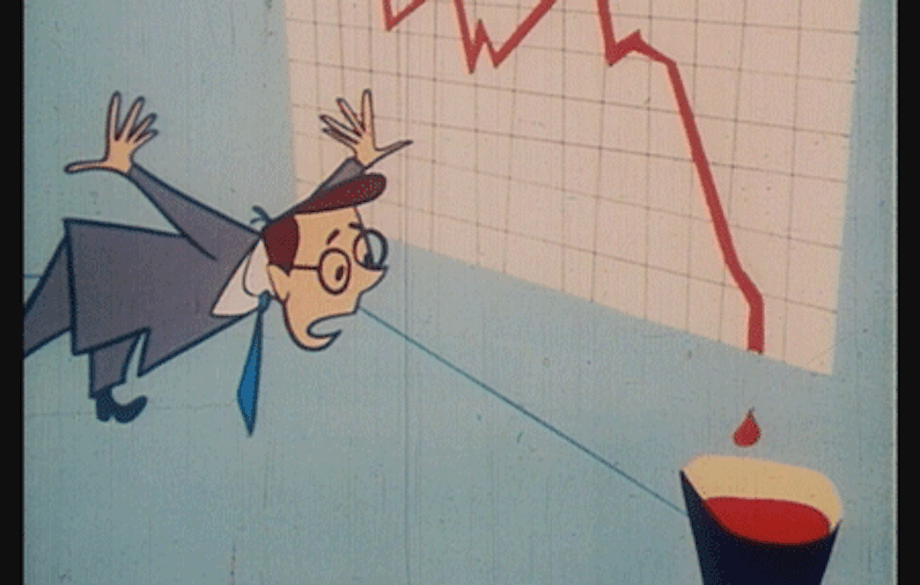 In October 2008 a humbled Alan Greenspan admitted to the US Congress that he had been mistaken to put so much faith in the self-correcting power of free markets and that he had failed to anticipate the self-destructive nature of wanton mortgage lending and the housing and credit bubble it generated. Taking for its title Greenspan's description that he'd found a flaw in his model of how the world worked, THE FLAW attempts to explain the underlying causes of the crisis in more depth than any documentary to date. Made by international award-winning documentary maker David Sington, THE FLAW tells the story of the credit bubble that caused the financial crash. Through interviews with some of the world's leading economists, including housing expert Robert Shiller, Nobel laureate Joseph Stiglitz, and economic historian Louis Hyman, as well as Wall Street insiders and victims of the crash including Ed Andrews - a former economics correspondent for The New York Times who found himself facing foreclosure - and Andrew Luan, once a bond trader at Deutsche Bank now running his own Wall Street tour guide business, the film presents an original and compelling account of the toxic combination of forces that nearly destroyed the world economy. The film shows how excessive income inequality in society leads to economic instability. At a time when economic theory and public policy is being re-examined this film reminds us that without addressing the root causes of the crisis the system may collapse again and next time it may not be possible for governments to rescue it.