The Battle for Barking 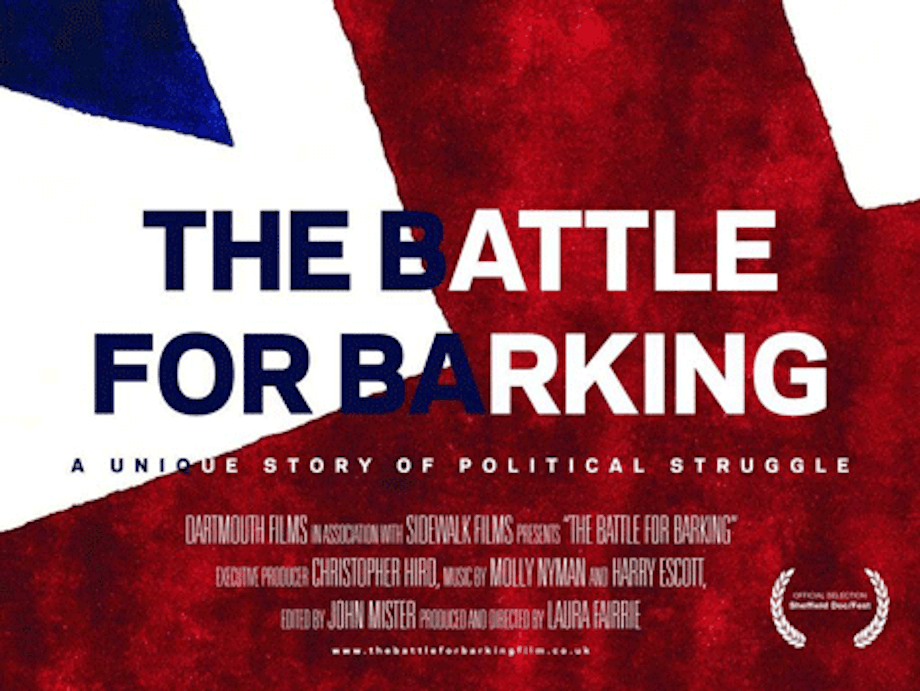 This unique observational documentary follows the battle for the parliamentary constituency of Barking in East London. In the 2006 local elections the British National Party became the second largest party on the Labour controlled Barking Council and set their sights on seizing the parliamentary constituency at the next general election. Their target: the sitting Labour M.P. and government minister Margaret Hodge; their candidate: the leader of the BNP, Nick Griffin. For over a year, film maker Laura Fairrie had unrivalled access to both sides in this fascinating and historic battle. This is the first time that any British election campaign has been documented on both sides, over such an extended period. The world premiere was at the Sheffield International Documentary Festival where it won the Youth Jury Award.