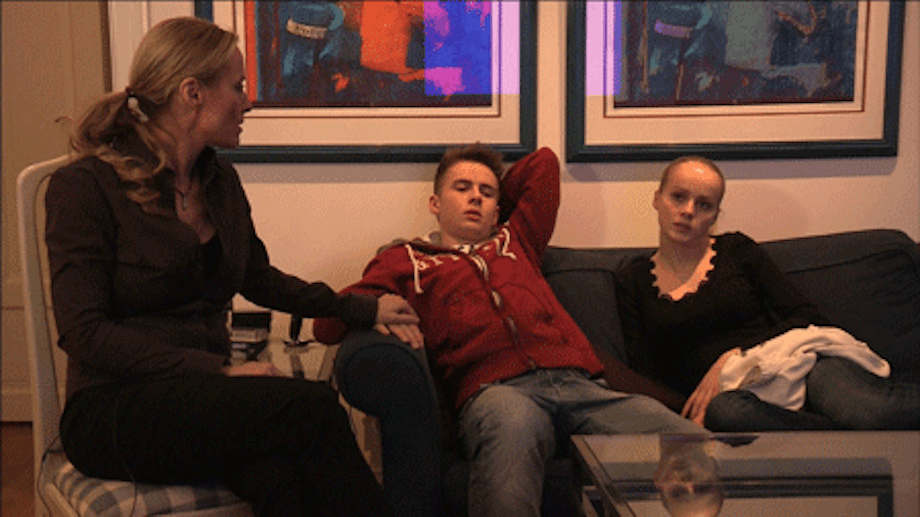 Jack, three and Jeremiah, four, are starting their first term at Treetops School in Essex, the only state school in the UK which uses ABA (Applied Behavioural Analysis), a controversial and intensive intervention used to treat autism. Their parents have high hopes of this "tough love" approach, but critics argue that it is dehumanizing and abusive to try to eliminate autistic behaviour. Through the interweaving of the stories of Jack and Jeremiah, of the charismatic ABA consultant Gunnar Frederickson and of campaigners and parents critical of ABA, we are confronted by a complex world which asks fundamental questions about how we bring up our children and how society should respond to people with autism.