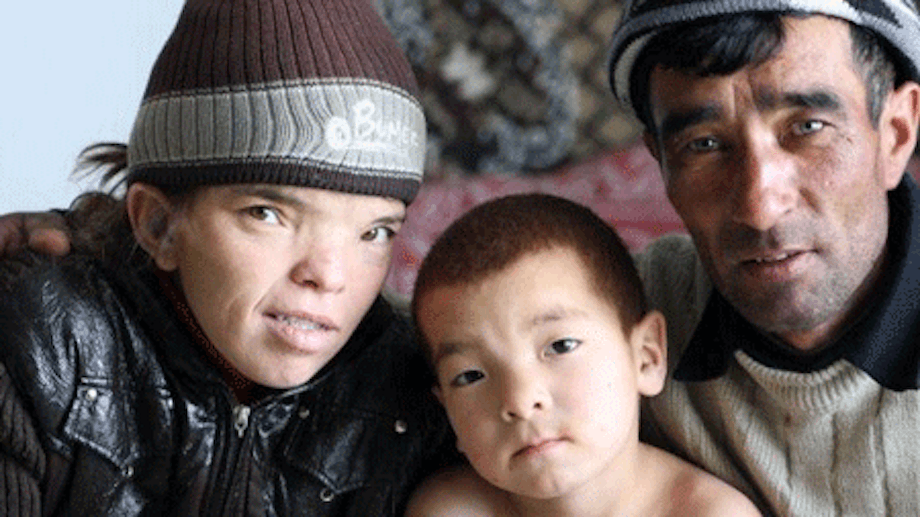 The story of the consequences of the Soviet Union's testing of nuclear weapons on its own population in Kazakhstan. A film about genetics, eugenics and the battle between over-powerful doctors and a determined pregnant mother.

During the Soviet era, the people of Semipalatinsk in Kazakhstan were used as human guinea pigs in the testing of nuclear weapons. Today they live with the consequences. Whilst sheep graze in radioactive bomb craters, many in the population believe that the testing is the reason why one in twenty children are born with birth defects. Dr Toleukhan Nurmagambetov, the boss of the city's maternity clinic, wants to introduce a genetic passport which will prevent those with suspect genes from giving birth. Bibigul -- a local woman from the test-site -- is pregnant and her "defected and frightful" face arouses the suspicion of local medical staff. Nurmagambetov labels her a genetic failure. He implores Bibigul to get tested and abort the child who he fears will be born disabled, but Bibigul refuses to give up her dream of becoming a mother.