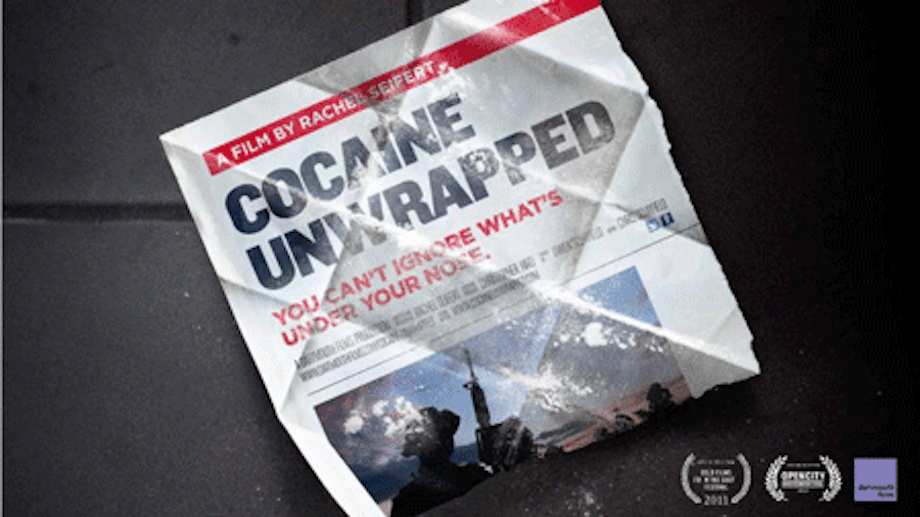 COCAINE UNWRAPPED tells the story of cocaine: coca farmers in Colombia, drug mules in Ecuadorian prisons, cocaine factories in the Bolivian jungle, dealers on the streets of Mexico, law enforcement officials on the streets of Baltimore -- and the everyday consumers around the dinner tables of the West. It's a story of politics, death, economic and environmental devastation and human suffering, and explores realistic alternatives to the war on drugs. The film features front line reportage, exclusive access to the political leaders of Latin America, such as Evo Morales of Bolivia and Rafael Correa of Ecuador, as well as revealing interviews with drug czars. Watch this film and you will never think the same way again about the "War on Drugs".