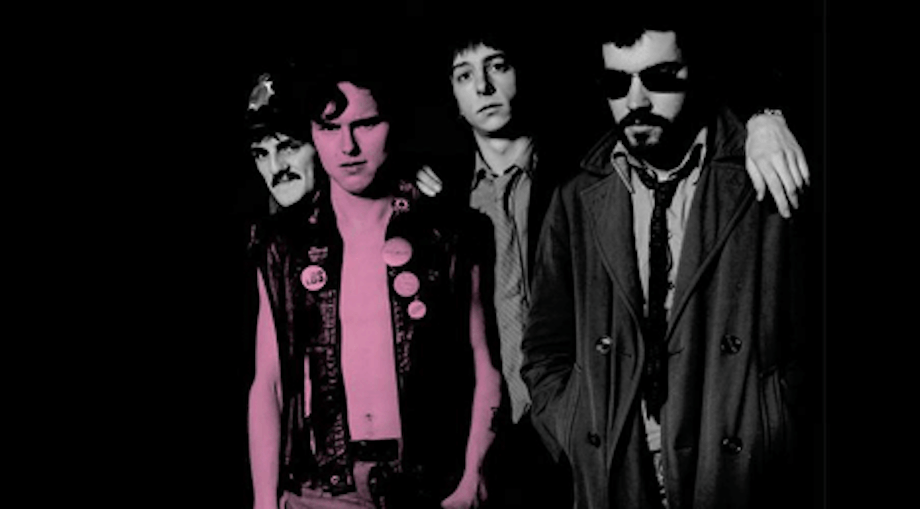 Formed in 1974 by a group of school friends from Croydon, Johnny Moped were the band fronted by, and named after the enigmatic Paul Halford (aka Johnny Moped). By 1977 the group found themselves at the heart of the burgeoning punk scene in London and for a brief moment even looked like contenders. "When I first met Johnny," Captain Sensible - the band's original guitarist - says, "I just thought, this guy is a bundle of frenetic energy; he's a megastar waiting to happen." By 1978, after an intense year of activity, the band were completing their first record with Chiswick Records and things were looking promising. But whilst adding the final touches to the record, Johnny - who had recently married - started to become evasive as his mother-in-law exerted pressure on him to leave the group. "In the end we had to basically kidnap him every time we had a gig or needed to record!" said Dave Berk, the band's drummer. Despite being able to count both Chrissie Hynde and Captain Sensible as past members, success was not to come their way and Johnny Moped are now largely forgotten - punk rock's great lost band! Their story is however a fascinating one that, along with some of the era's most innovative music deserves to be heard.