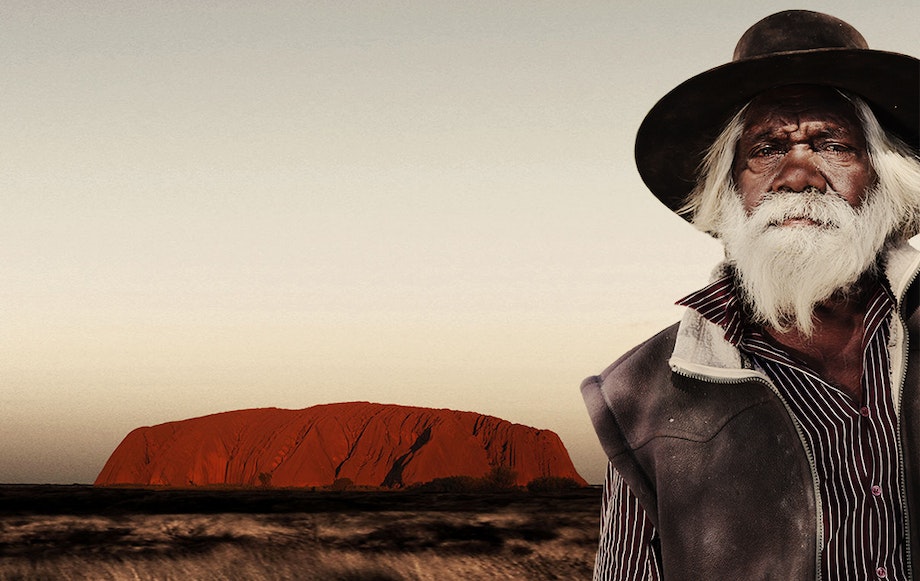 Utopia is John Pilger's feature documentary, made for the cinema and ITV. Drawing on his long association with the first people of Australia, his homeland, Utopia is both an epic portrayal of the oldest continuous human culture and an investigation into a suppressed colonial past and rapacious present. One of the world's best kept secrets is revealed against a background of the greatest boom in mineral wealth. Has the 'lucky country' inherited South African apartheid? Utopia tells a universal story of power and resistance in the media age driven by old imperatives and presented as liberalism. Directed by John Pilger and Alan Lowery and edited by Joe Frost.