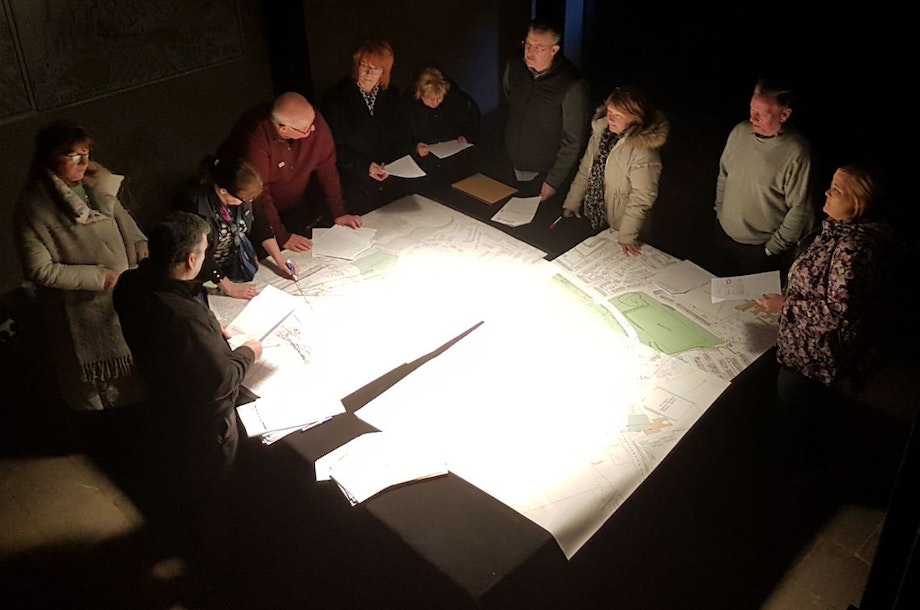 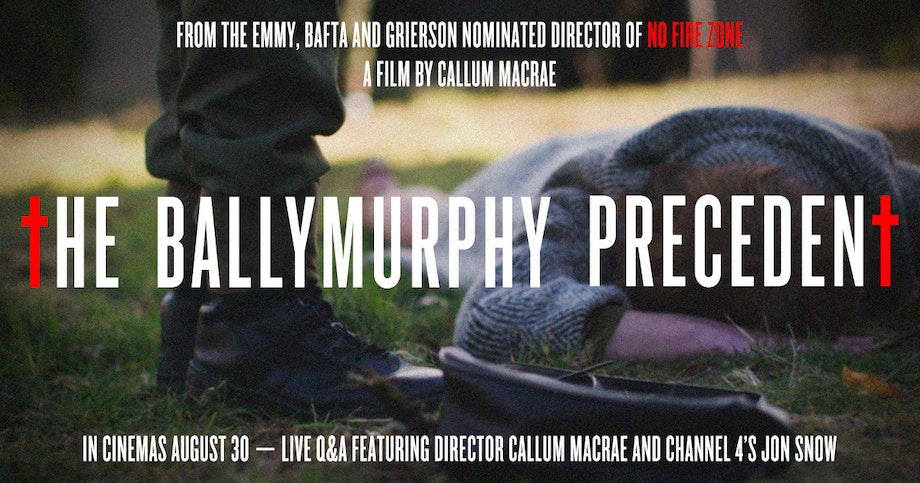 Award-winning director Callum Macrae's new feature documentary tells the story of the death of eleven innocent people killed by the British Army on a Catholic estate in Belfast in 1971, and the fight by their relatives and survivors to discover the truth. This is a massacre that few have heard of, yet it was one of the most significant events of the Troubles, coming as it did in the first days of internment and six months before Bloody Sunday. Macrae's film is a skilful mixture of investigative journalism, documentary storytelling and a reflection on contemporary history.