In the Shadow of War 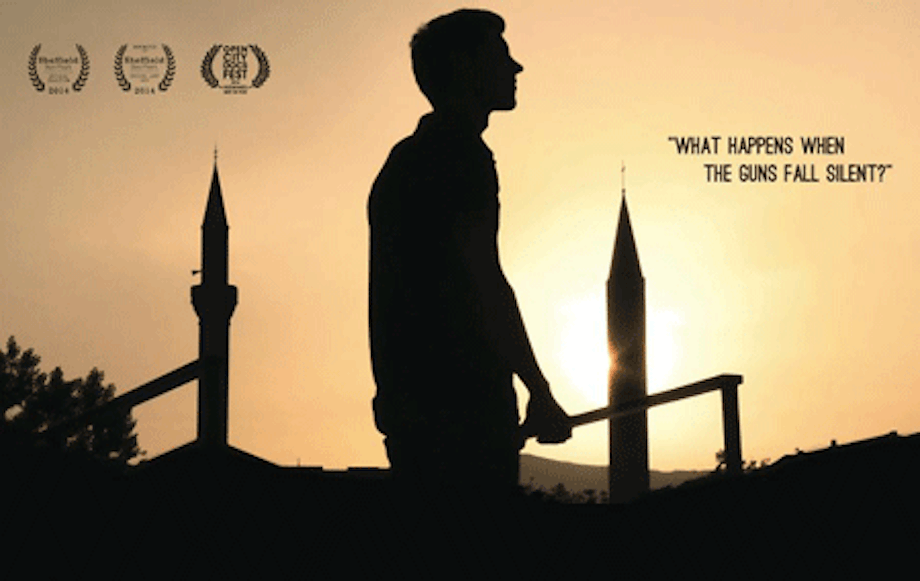 What happens when the guns fall silent?

In the Shadow of War shows the impact of the Bosnian War on the four young people who were babies, or not even born, when the war ended in 1995. The film tells four very different stories of trauma, survival and, on occasion, triumph over adversity. Ante, Ilija, Magdalena and Elvis are inspirational young people whose powerful and emotional lives illustrate the continuing effects of war. These four teenagers, like thousands of other children born at the end of the war in Bosnia, have grown up in orphanages or live with parents suffering from post-traumatic stress disorder. The film follows them grappling with being alone, coming to terms with how they were conceived or their parents role in the war, attempting to rebuild broken relationships and healing mental and physical scars. The physical conflict is over - but its psychological impact continues. Can they break the cycle of violence?