Still The Enemy Within 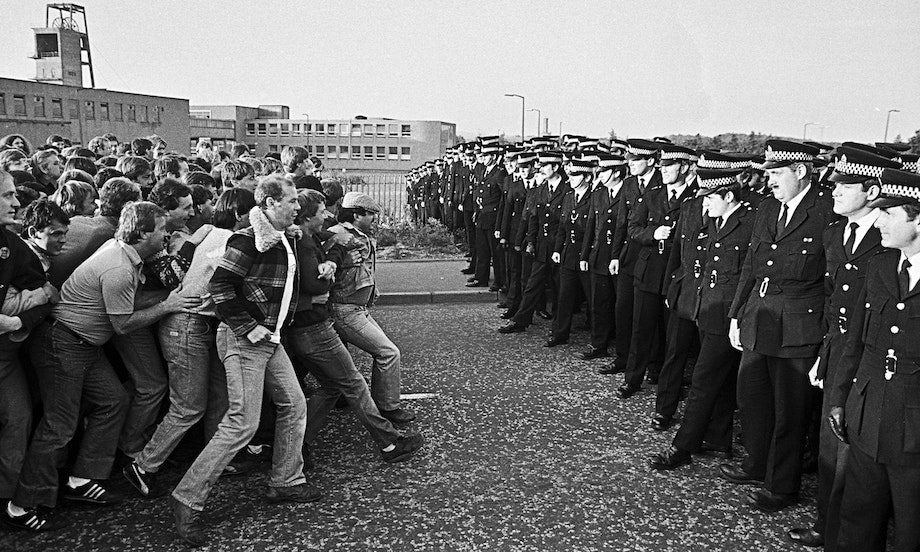 Still the Enemy Within is a unique insight into one of history's most dramatic events: the 1984-85 British Miners' Strike. No experts. No politicians. Thirty years on, this is the raw first-hand experience of those who lived through Britain's longest strike. Follow the highs and lows of that life-changing year. In 1984, a conservative government under Prime Minister Margaret Thatcher declared war on Britain's unions, taking on the strongest in the country, the National Union of Mineworkers. Following a secret plan, the government began announcing the closure of coal mines, threatening not just an industry but whole communities and a way of life. Against all the forces the government could throw at them, 160 000 coal miners took up the fight and became part of a battle that would change the course of history. Still the Enemy Within tells the story of a group of miners and supporters who were on the frontline of the strike for an entire year. These were people that Margaret Thatcher labelled "the Enemy Within". Many of them have never spoken on camera before. Using interviews and a wealth of rare and never before seen archive, Still the Enemy Within draws together personal experiences - whether they're tragic, funny or terrifying - to take the audience on an emotionally powerful journey through the dramatic events of that year. A unique historical documentary which challenges the conventional narrative of the strike. Winner Audience Award, Sheffield Doc/Fest 2014.